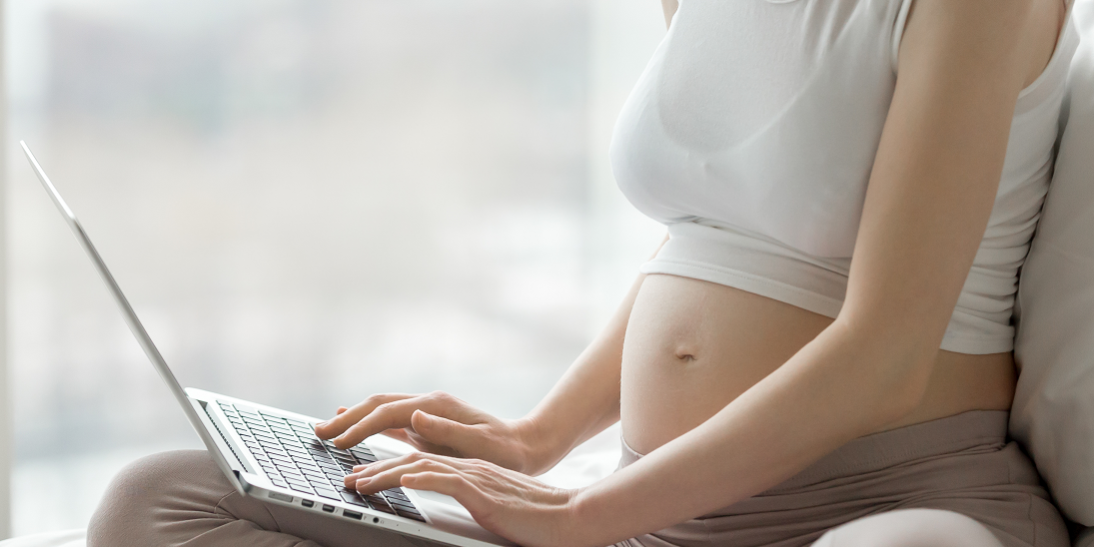 From Medtravelco we want to share with you what seems an upward trend in the global labor market. We are all aware of the problem of sexism that exists in most of the developed countries, so thanks to movements for equal pay and work for women, the world’s big companies are developing new incentives to attract women to work in their companies. Just a few days ago, in the media, a social reality in Europe was again spoken of: motherhood is being delayed more and more, and women in Spain have children, on average, at 32 years of age, a figure that is light years away. what happened several decades ago. That postpone being a mother for another time is in many cases after the problems of infertility, which are increasing. What could be the cause other than the proliferation of assisted reproduction clinics but to this situation?

As well. It seems that, aware of what is happening in this very personal aspect of the lives of the professionals, some large companies are incorporating into their work incentive plans to cover the cost of fertility treatments and with it the increase of loyalty to their job. In the United States, where around 250 companies already help their employees to realize the dream of having a child. There are also those that offer women who have the staff to freeze their ovules to be mothers in the future, as is the case of technology giants and telecommunications such as Google, Apple and Facebook. 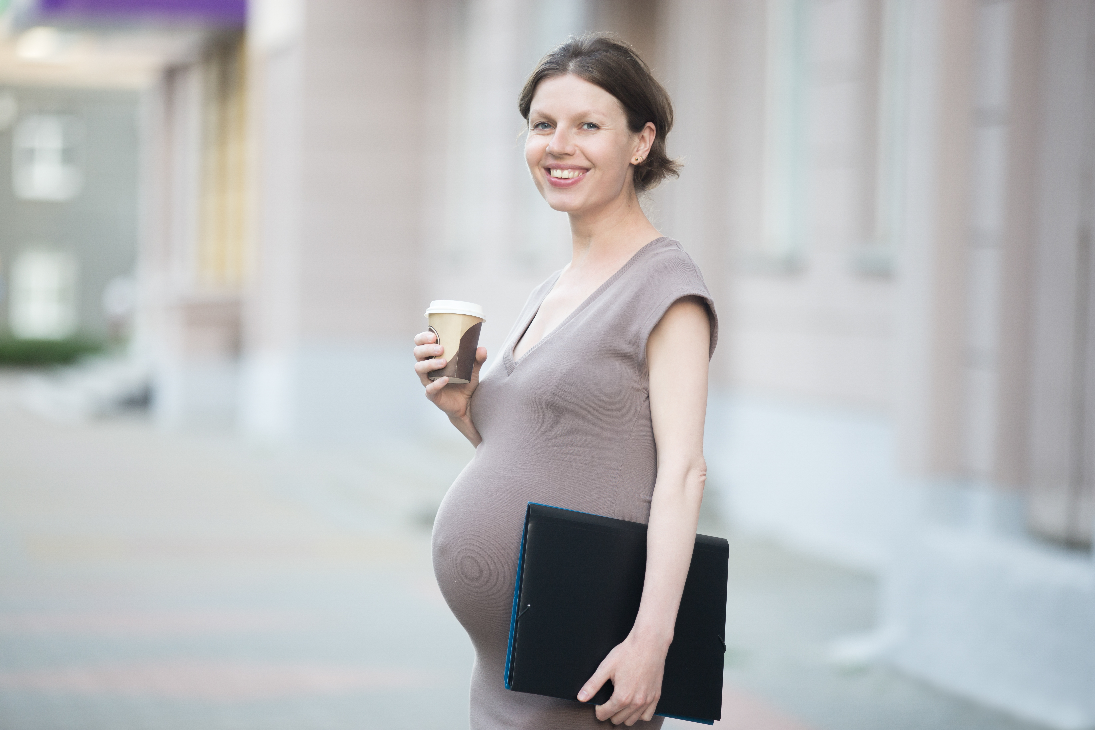 The technology sector is the most advanced in this regard. They want to retain as much time as possible to their most talented professionals and that is why they offer this possibility of work incentive in case they want to leave work to face motherhood. Followed by consulting firms, exhausted offices and banks.

Among the other major companies that are following this path stands out Microsoft, which offers up to 50,000 euros in assisted reproduction treatments, in vitro fertilization or for freezing of ovules and sperm. Spotify is the only one in Europe that has opted for this route. The firm offers unlimited attempts to obtain an emebarazo, besides facing the cost of all the genetic analyzes that were necessary and up to six months of loss for fathers and mothers. Facebook, meanwhile, gives the option to undergo up to four cycles of treatments valued at 100,000 euros, with four months of maternal and paternal leave, freezing of eggs and 4,000 euros for the first expenses that a baby can carry.

We hope that very soon, this initiative crosses the pond and arrives in Europe. What do you think of this new initiative?