Myths about fertility: know the truth 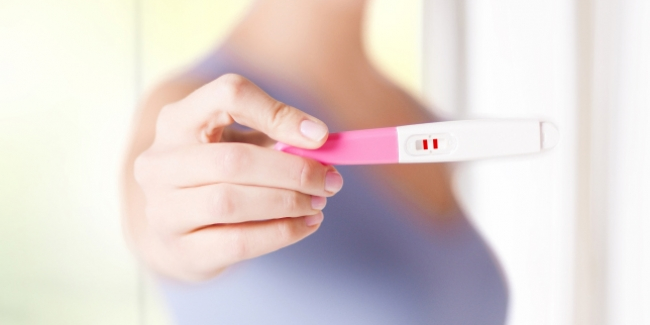 You make the decision, you try, you try again … and the pregnancy does not come. Every day hundreds of people live the same situation and wonder what they are doing wrong and what they can do better. And is that with respect to fertility are many myths and occurrences that circulate among society. But are they all false?

The posture, the frequency and even the moment of the lunar cycle are some of the doubts that beset those who wish to be parents. In this post we want to demystify some of the popular myths that concern the fertility of the couple.

The position influences. False. It is thought that those postures that retain a greater amount of sperm in the vaginal cul-de-sac favor fertility, but this depends on the shape of each woman’s uterus.

Curettage reduces the possibilities. False, unless it has caused intrauterine scars or adhesions. In fact, some work suggests that performing a microlevel before a fertility treatment increases your chances of success.

The more times, the better? It is not necessary to try it every day. To conceive, a sperm count of at least 20 million parts per milliliter is necessary. Hence, many experts recommend giving a margin between ejaculations. That is to say, maintaining relationships one day and one day, we will help the concentration to be greater.

It is not possible to get pregnant if you breastfeed  False. Among the most frequent searches on the internet, many women wonder if there is a possibility of conceiving while breastfeeding. It is more complicated than in other situations, because during lactation a hormone called prolactin increases, which tends to inhibit ovulation, but it is still possible that pregnancy occurs during this period.

Pregnancy is not possible during quarantine  False. Although quarantine is a stage in the life of a woman with less fertility than others, pregnancy is possible. However, Dr. Santillán recommends waiting two years and nine months between one birth and the next for the body to recover completely. Many times, women and couples prefer not to wait that long, but what is very important is to wait at least a year if they have had a cesarean section. 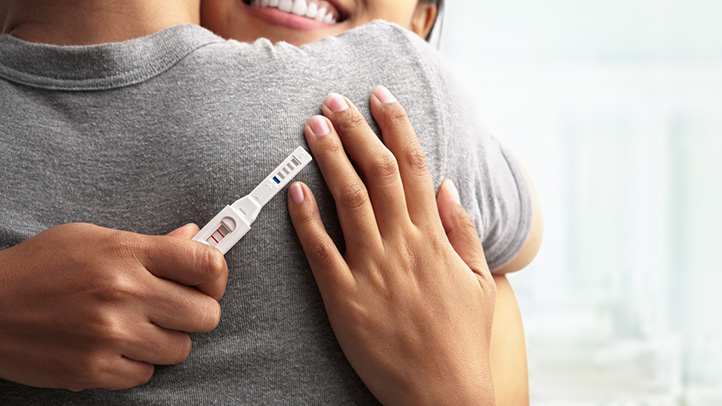 But not only we are going to demystify the thoughts of society, but that some of those ideas that were formerly believed to work, in fact they do.

Flexing the legs after ejaculation promotes conception  True. Although it is not scientifically proven that there are more appropriate positions than others to achieve pregnancy, A lot of gynecologists explain that, in order for sperm to remain at the bottom of the vaginal sac, it is advisable that, after ejaculation, the woman places her mouth up with the legs slightly bent.

The female orgasm facilitates pregnancy. True. When women have an orgasm uterine contractions are produced that facilitate the transport of sperm to the egg.

Do not play sports. True. Perhaps you thought that being in shape is good for being a mother, but a study from Boston University has shown that vigorous exercise (such as running) can cause physiological stress, which interrupts ovulation.

Control your ovulation. True. Studies show that the probability of conception is highest during the 48 hours before ovulation, which takes place 14 days before menstruation.

Do you find usefull this article? Interested about fertility?