Genetic diseases and how to detect them when you are pregnant 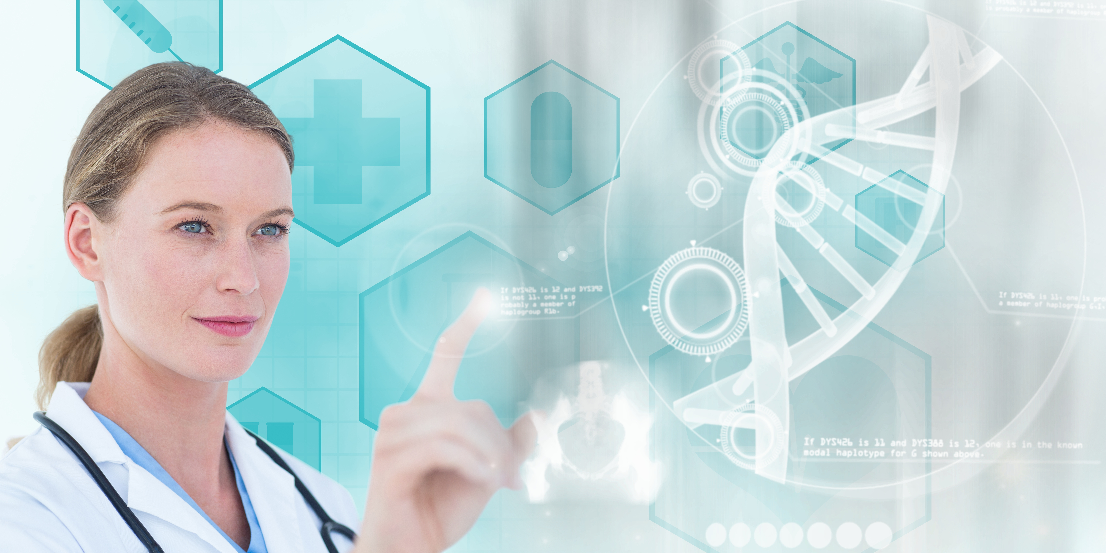 Happy New Year from the entire Medtravelco team. To start this year, we are going to answer the question that our patients have asked us most about fertility issues. What diseases can I pass on to my son if I get pregnant?

Mutations are changes that occur in the genetic map of each living being, some are transmitted to children and others are not, depending on the type of cells affected. In theory, they are necessary for the evolution of species but too often nature is wrong and errors that cause or predispose to more or less serious diseases occur. Being a carrier means that you have one of the two copies of that gene altered but you are not sick because the healthy copy does the function normally. There are some diseases to which the child is predisposed, since they are included in the genes of their parents. Many parents, who suffer from some disease, can ask themselves: if I have fibromyalgia is it possible for my son to suffer it too? If I suffer from asthma, will my child also have this disease?   With regard to the diseases themselves, it is necessary to distinguish between monogenic and polygenic diseases: 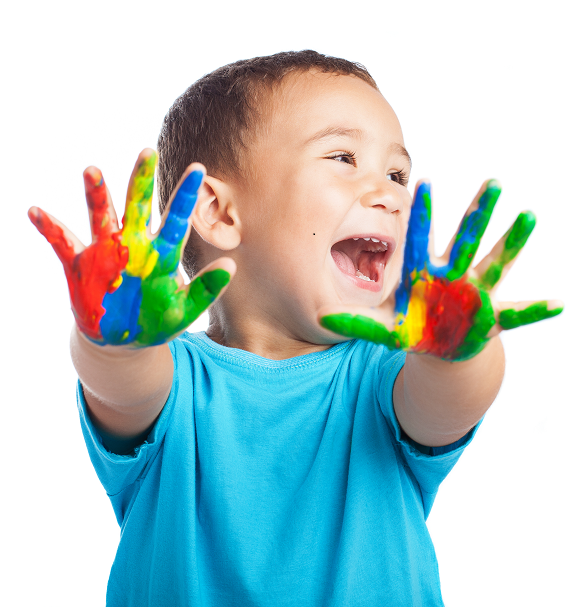 There are different tests that study a greater or lesser number of diseases, about 1,000-2,000 mutations related to the 200-300 most frequent hereditary diseases.

These tests are done on a blood sample, in 2-3 weeks you have the result and it should always be explained by an expert. If it turns out that the two members of the couple have the same mutation, an In Vitro Fertilization with Preimplantation Genetic Diagnosis (PGD) can be done to put only embryos that are healthy or to study the disease in the embryo during the first months of pregnancy.

Genetic predisposition is a key concept, has the answer to a significant number of inherited diseases. Of course, it must be made clear that the predisposition does not imply that the disease will necessarily be suffered.   THE MOST COMMON GENETIC COMPONENT DISEASES IN SPAIN

Remember, that diseases can be developed or not by your children, there is an important genetic factor, but that nothing stops you from being able to achieve your dream.   If you need more information about this news or any related to fertility, click here.