TO INCREASE YOUR FERTILITY, READ THIS POST AND LIE DOWN ON YOUR SOFA 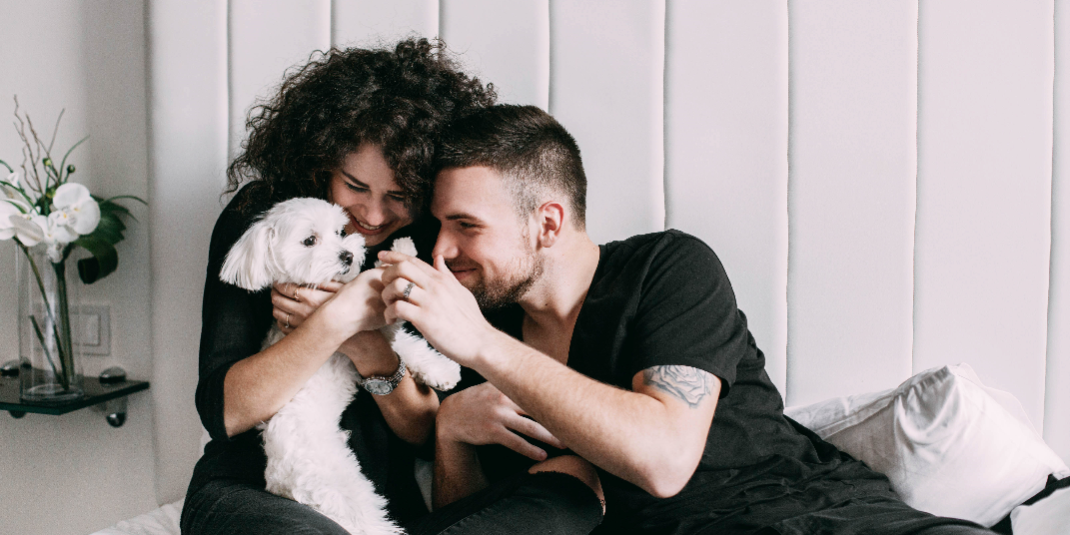 That there is a relationship between schedules, physical factors at work and problems in fertility is something that science had deduced years ago. But now he knows what biomarkers are affected, something very important to be able to solve it. In a new study ensures that moving or lifting heavy objects is inversely related to the number of antral follicles (indicate the number of immature eggs left in the ovary) and eggs (8.8% less than the total and 14.4 % less than immature than those who do not make such efforts). And that night shifts or rotation, also influence ovarian performance. Sport helps us to relax and de-stress from day to day, but as almost everything in life must be done in moderation. Although we believe that the more exercise we practice, the more we are loaded with vitality, it is not entirely true, as it can lead to certain problems or risks associated, among other issues, with fertility.  Doing physical exercise is not only enough, it must also be compensated with a balanced diet full of nutrients, this is one of the first questions that should be clear.  It is known that sedentarism is not a good ally of fertility, since it can cause obesity, the faithful enemy of fertilization. According to experts, obese women have almost three times as many problems to get pregnant, either naturally or assisted, than women who do not suffer from this weight problem.

Amenorrhea. In the most serious cases, female athletes lose their menstrual cycles and do not get pregnant due to the absence of ovulation.

Luteal insufficiency. Many women athletes maintain their menstrual cycles and their ovulatory capacity but have a decrease in progesterone secretion during the second phase of the menstrual cycle. The importance of this lies in the fact that fertility can be compromised by this progesterone deficiency, which is the hormone responsible for a good implantation of the embryo. Thus, we can find sportswomen with implantation failures or early abortions. 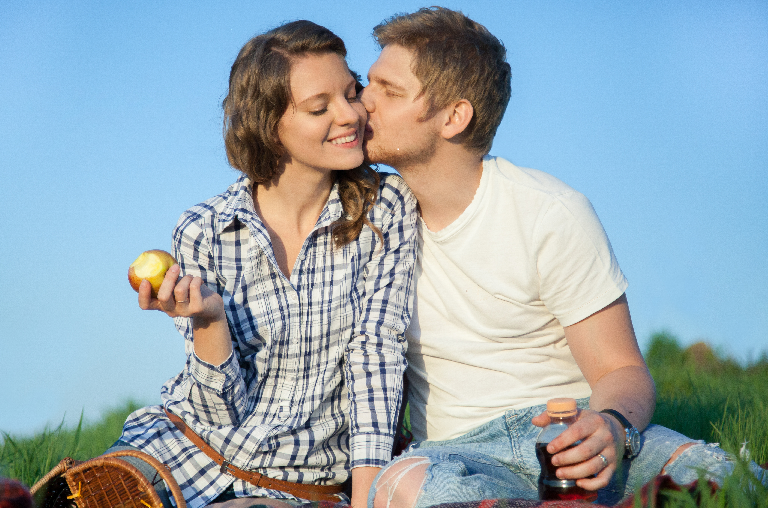 AND WHAT ABOUT MEN? One in six couples who try to get pregnant suffer infertility. And the masculine factor influences in almost 60% of the cases. According to two meta-analyzes, semen quality worsened in the 20th century, and other studies confirm that the negative trend has been maintained in the first years of the 21st century. The reasons are multiple: exposure to endocrine disruptors, obesity, age, diet. And 40% of cases of male infertility are due to unknown causes. The practice of moderate physical exercise is beneficial for the body, but without falling into excesses that could be counterproductive (nor mark challenges that produce anxiety).  Choose sports that do not negatively affect the testicles (such as friction in cycling: there are studies that relate the usual practice of this sport with higher rates of infertility and sexual dysfunction, as well as worse quality of sperm).