HOW DOES AGE AFFECT IN THE FERTILITY OF MEN? 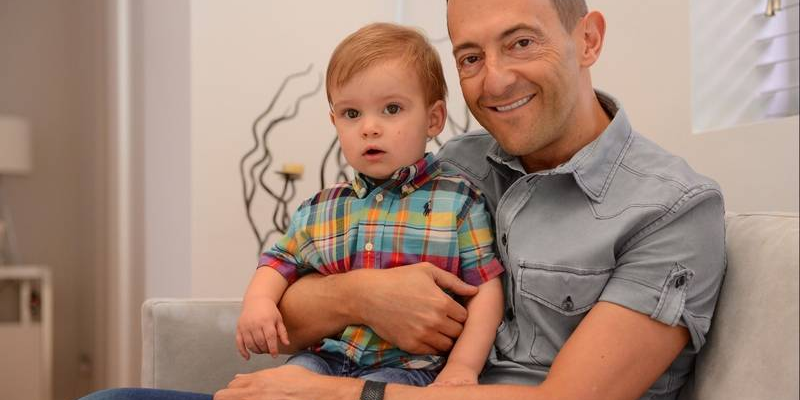 Continuously, in most blogs and news of the sector, we talk about the age and fertility of women, but we must not forget that today, we do not know in the future, in order to have a child, a man is needed and a woman. In this post, we will clarify if age or other factors affect the fertility of men.

There is no relationship between the age of the male and the quality of semen or age influences the result of assisted reproduction processes.

Fertility is a characteristic that each person possesses in a different degree. It seems that it is linked to the male chromosome, and that it is inherited through the paternal line. This is true if there are no interferences during the development of the fetal testis due to toxins accumulated in the fat of the mother.

It is scientifically proven, thanks to a study by an important spanish clinic that age does not influence the fertility of man but, what factors can influence?

Age of the male and diseases in the children.

Paternal age is associated with a higher rate of alterations in the chromosomes of sperm and new mutations that can manifest in the form of sterility, abortions, diseases or congenital malformations in their children. Thus, the risk of spontaneous mutations of a gene can be 5 times higher in a father of 45 than in a parent of 20 years.

The advanced paternal age is related to the following pathologies in their offspring: 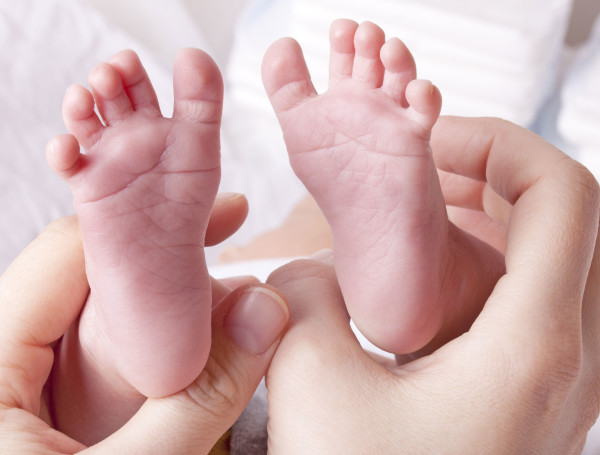 Some studies, the most recent at Los Angeles Medical University, indicate that mutations in genes can be magnified if a man’s sperm comes from an older man.

Mutation is a change in the information a gene carries. People have 23 pairs of chromosomes and each chromosome contains a certain number of genes. Each gene is responsible for a characteristic of the appearance or functioning of the human organism. For example, there is a gene that determines the color of the skin, another the length of the hair in each part of the organism, etc. Genetic mutations are necessary changes for the evolution of species and to adapt to the environment. For example, the color of dark skin in very hot environments.

These mutations may be caused by sperm mutation.

Spermatogonial, the precursor cells of sperm, multiply in fetal life and then stop until puberty, when they are reactivated again. During the active sexual life period the multiplication rate is approximately 23 per year. For example, the sperm of a 38-year-old male has a history of approximately 540 divisions and one of 50 about 800. We know that in the phases of cell multiplication there is a risk that mutations will occur, that is, that a pathogenic external agent induces DNA errors. This risk is greater the more divisions have been made, in direct relation to the age of the male.