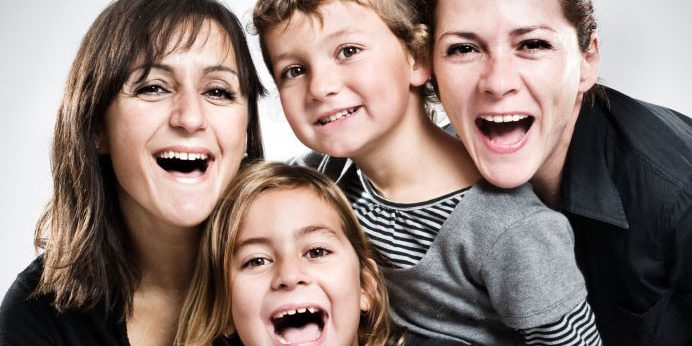 Wanting to form a homoparental family is a natural desire, and an obvious stage in the lives of many homosexual couples. Homoparentality is recognized by countries such as Spain, USA or Uk, where gay marriage is authorized. It takes the input of a third person or another partner of the opposite sex to form a homoparental family, the situation of a homosexual couple who wants to have babies is very similar to that of a person who wants to be single father or single mother. And like them, they can resort to various methods of conception.

Artificial insemination by donation of anonymous sperm (obtained through a semen bank or a friend) and belly rent (or surrogate maternity) are methods of conception increasingly practiced by homosexual couples who want a homoparental family. In Spain any elderly woman can go to an assisted reproduction clinic to proceed to an artificial insemination regardless of their marital status and sexual orientation. However, belly rent is strictly prohibited, regardless of whether it is to form a straight or homoparental family. 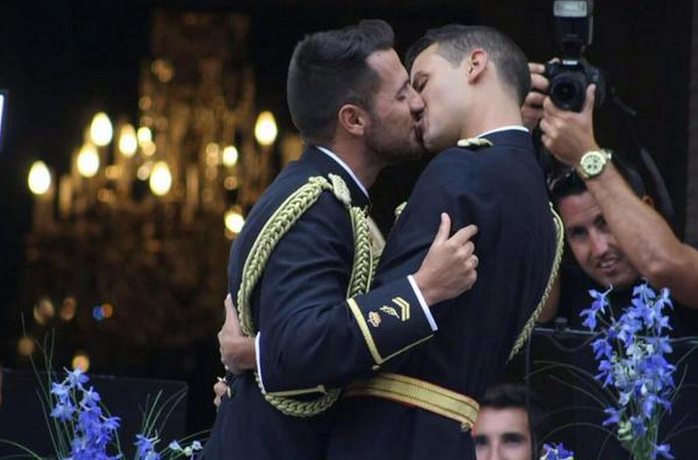 In our country, being a homoparental family is something that is increasingly accepted by society. According to data from the last study conducted by the Autonomous University of Barcelona, ​​since the legalization of equality marriage and adoption in our country, tolerance to this new form of family has grown by more than 38%.

According to this data, Spain is a benchmark European level to receive families and women around the world to be able to perform here the relevant fertility treatments to become a family. Our policy of gestation and fertility in the country is one of the most innovative only surpassed by countries such as the United States, where homoparental pairs formed by men can have access to what is commonly known as rent belly.

The most recommended treatment in Europe for lesbian couples who want to be a mother is known as ROPA. In this treatment, there is a receipt of eggs from the couple that is later fertilized to be able to beget the embryo.

If you are thinking of creating a family, you can contact us and we will propose all the options that fit your needs and budgets. We have the best clinics in the country that have previously been audited by our quality department to comply with all the regulations of the country and our company.

WHAT ARE THE DIFFERENCES BETWEEN ARTIFICIAL INSEMINATION AND IN VITRO FERTILIZATION?
18 de September de 2017
Go to Top