WHAT ARE THE DIFFERENCES BETWEEN ARTIFICIAL INSEMINATION AND IN VITRO FERTILIZATION? 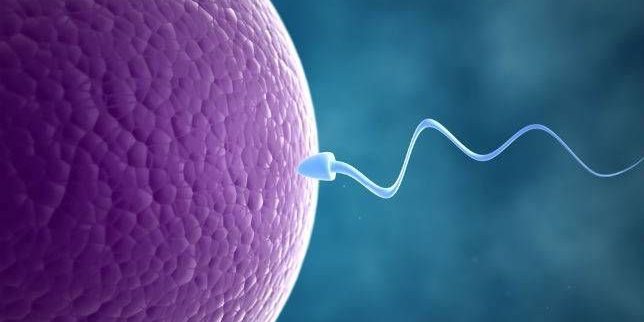 When a couple finds themselves in a situation where forming a family becomes a difficult and long road, there are many choices and questions that can come to mind. There are many treatments on the market, but it is true that ignorance of such treatments is big. Nobody wants to know about fertilization until the moment you want to start a family. That’s why from Medtravelco we want to explain the differences between performing artificial insemination and in vitro fertilization. It is true that each treatment has to adapt to the needs of the couple, but knowing how to understand them and see what the couple’s fertility problems is the key:

Artificial insemination is a simple technique that is performed in pairs with very specific fertility problems. The ideal requirements would be young women, with permeable tubes, sterility of less than 3 years and male with normal semen. In these couples, artificial insemination has its usefulness. There are no more than 4 trials, with cumulative success rates of 25% – 30% gestation.

In vitro fertilization is a totally different technique: the fertilization of the gametes is done in the breeding laboratory. It has a much higher success rate and gives much more information to the clinician and the couple, being able to observe for several days the behavior of these embryos in the laboratory.

To understand it better and see what each of these treatments entails, we will explain them carefully and make them understandable and in case you need to do any of them, you have more information. 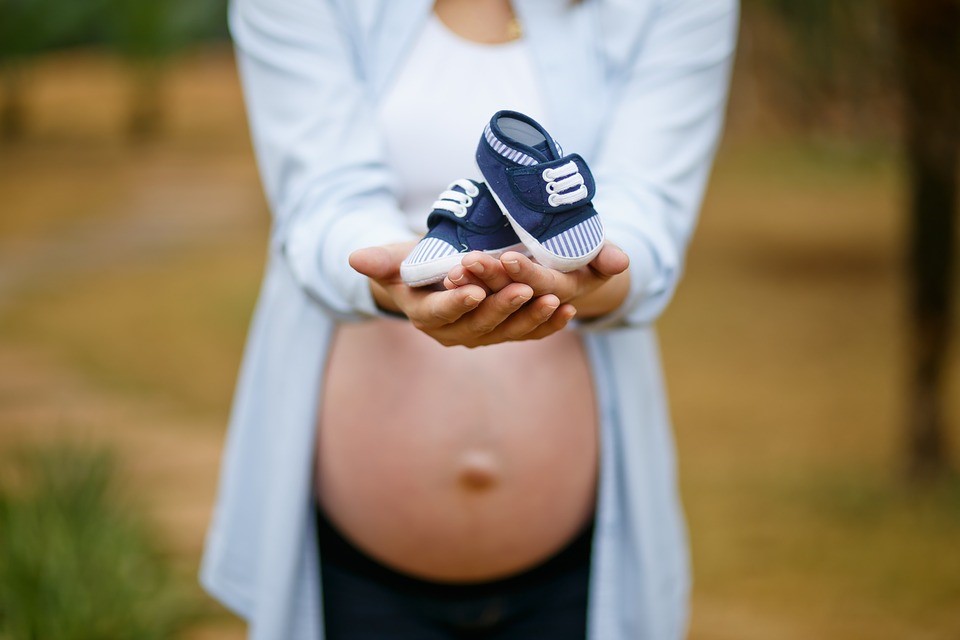 In the case of the pair, a semen sample is used, choosing the most mobile sperma, previous study of their mobility.

On the same day that the sample is obtained, it is introduced to the woman at the right time. This is done after having studied her menstrual cycle with the objective of locating the exact day on which ovulation takes place and having it boosted through ovarian stimulation techniques. It is usually done in case the woman has altered her cervical mucus. Or if the man has antibodies against his own semen or if there is infertility of unknown cause.

Artificial insemination can be performed, although the man previously had a vasectomy. In this case, obtaining the semen through a puncture. It can also be performed in the case of certain urological pathologies. If the semen comes from a donor, the procedure is the same, but a sample is obtained from a semen bank. This modality is more common in cases of male infertility, if there is going to be a transmission of some type of hereditary disease to the baby or in the case that the woman who wishes to become pregnant does not have a partner or is not a male partner.

The in vitro fertilization treatment is an assisted reproduction technique in which fertilization, the union of the ovum and the sperm, occurs outside the body of the woman. In the first place, the ovulation of the woman is stimulated by means of medicines, with the objective of producing more than one ovule per month. Once the woman has ovulated, the eggs are removed from her body using a technique of surgical, follicular aspiration. If the woman did not produce eggs, ovodonation treatment could be performed.

The eggs are then placed together with the spermatozoa previously obtained, either from the partner or from a donor. This insemination is stored in a chamber with the appropriate conditions for fertilization to occur. When the egg has been fertilized begins to divide, becoming an embryo. The embryos are introduced into the woman’s uterus between three and five days later. After a period of rest, women should be given injections or hormone progesterone pills for the first eight to ten weeks to facilitate implantation of the embryo.

If you need more information about any of these or other treatments, do not hesitate to contact us.

HOMOPARENTAL FAMILY, A FAMILY LIKE ANY OTHER
11 de September de 2017
Go to Top