How does a sperm bank work? 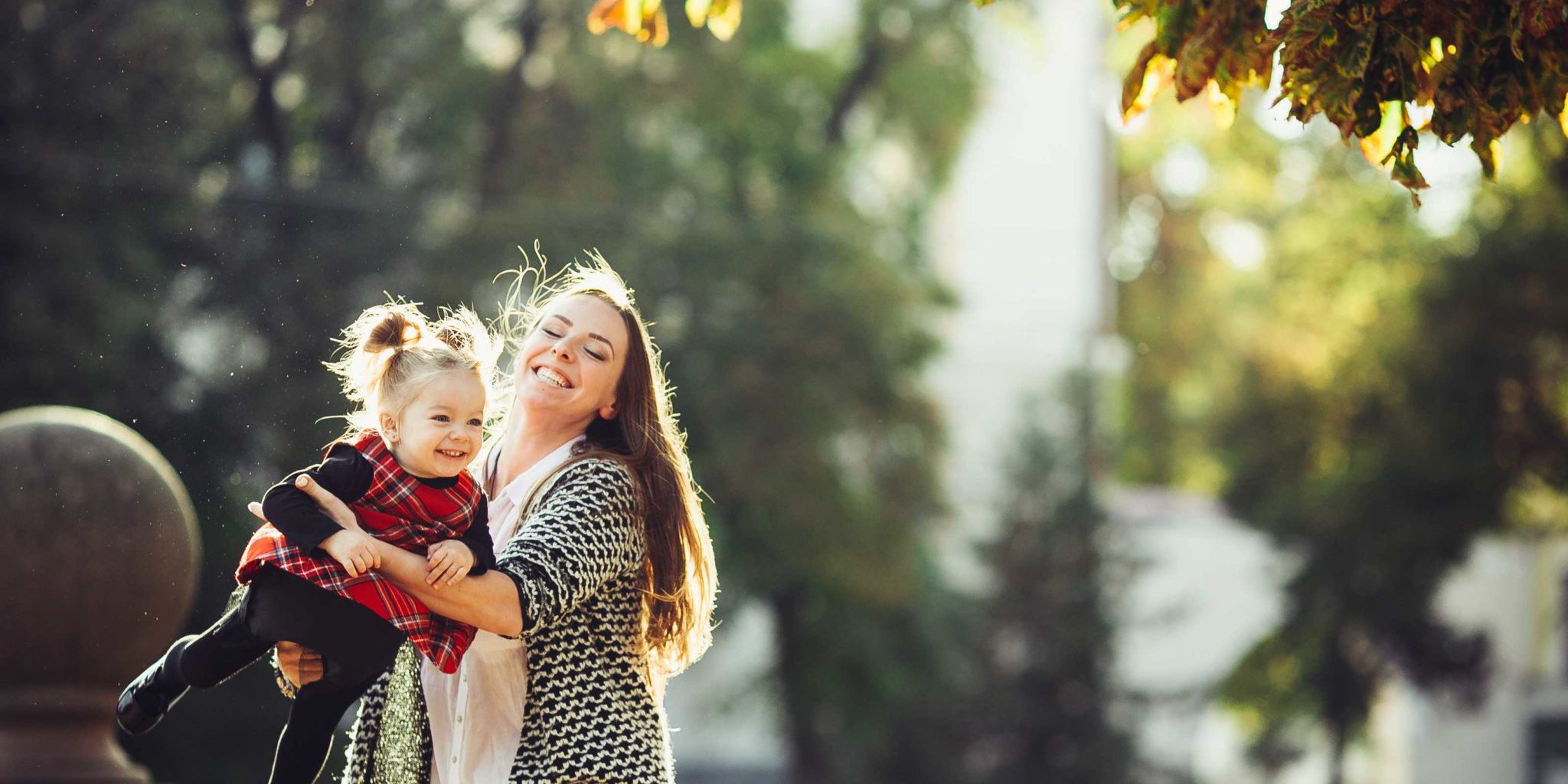 Women who decide to have a child on their own, cases of male infertility or homosexual couples who want to expand the family. There are many reasons to go to a sperm bank, but how much do you know about these institutions? Unlike the donation of ovules or blood, donating sperm does not require an invasive extraction, but not everyone can do it, since there is a strong control to ensure quality and even give extra value to the sperm according to the characteristics of the donor. Today we want to tell you how sperm banks operate that are governed by laws in force in countries like the United States and several European nations.

Unlike in the United Kingdom, Sweden or Finland, in Spain donors have their identity preserved. Only in the case that a child born from a gamete donation had a serious problem and that the biological progenitor had to be tested, he would be contacted. The clinic would act as mediator and the donor would only have to contact the doctors who are handling the case, and would never lose their anonymity to the receiving family.

The sperm banks are not new, the first dating from the early twentieth century, but gained relevance in 1949 when it was discovered an effective method to freeze the semen without it degrades. Previously there was very little regulation on sperm banks, who could donate and how many samples could they provide. Today donors go through various review processes, either through physical examinations, questionnaires, genetic analysis and of course review of the quality of their sperm to determine that it is at its optimum levels to cause fertilization of the ovule. 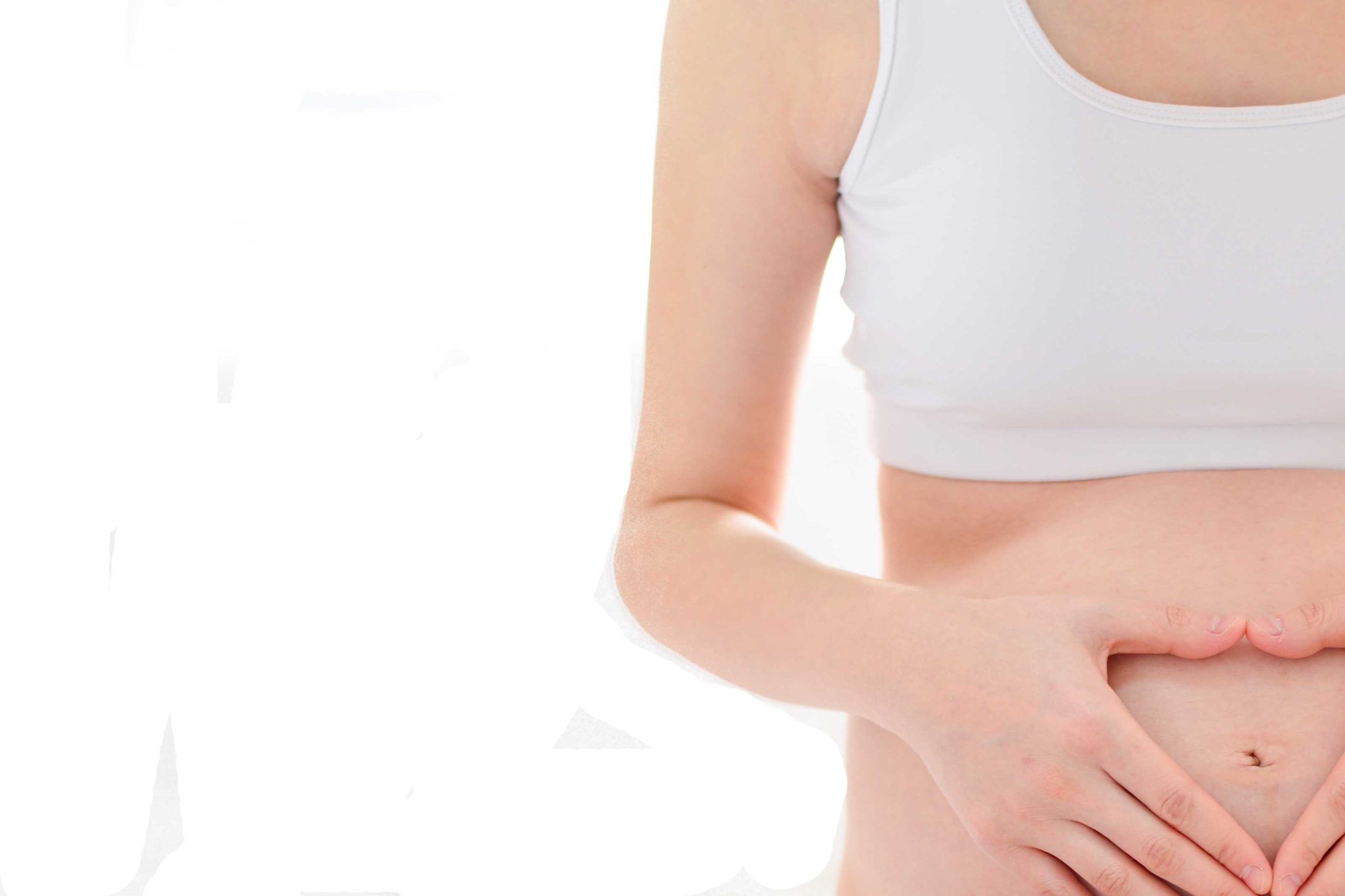 How does a sperm bank work?

The sperm banks work either linked to fertility clinics or independently and there are two types of donors: men who want to donate their sperm to be used by strangers or those men who want to preserve their sperm for later use, either by an issue of age or because they are going to undergo medical treatment.

These institutions must comply with the quality standards and cryogenicization system of the Government Agencies. Those who wish to use their services can do so directly or through their doctor, since there are people who prefer less traditional methods to perform fertilization without medical intervention.

Those who go to a sperm bank receive a catalog of donors where there is relevant information about their physical appearance, intellect, whether or not they are athletes, hobbies and of course a family history. Women or couples pay for each sample that is used and many banks offer a sperm reserve system from the same donor to use later ensuring that the babies born are 100% biological siblings. The identity of the donor is not disclosed to those who acquire their semen, but in some countries it is possible to choose if this information will be available for possible future children once they reach a certain age.

What is an online sperm bank?

For some time now, there are appearing semen banks that offer their online services so that the patient can choose her donor among the hundreds of donors that they own. This is something forbidden in Spain to preserve the anonymity of the donor.

In Spain it is the doctor who chooses the most suitable donor for the patient, so that the physical characteristics of the donor are compatible with those of the recipient. In addition, the process is monitored to ensure quality after thawing the semen.

While in Spain it is forbidden to perform fertility treatment for under-age patients and patients with health problems that may worsen with pregnancy, these semen banks are available to any patient who wishes to undergo insemination at home.

From Medtravelco we recommend you to talk with fertility clinic that will study your case and will suggest you your best option. If you want more information about fertility treatments, you can see our fertility programms in the button below.

I WANT TO KNOW MORE ABOUT FERTILITY PROGRAMMS