Medtravelco is a Spanish company based in Valencia. This month in our country is celebrated The Day of Women. To be more exact, on March 8 is celebrated throughout the Spanish territory a holiday that every day takes more strength and is supported by both men and women. The fight (in Western countries) has been left behind so that women could work, vote or simply express themselves freely. But there are many countries even where being a woman means being invisible.

That is why from Medtravelco we want to support all women to exercise their freedom in all areas of their lives. One of the goals that perhaps are even a little further away is in everything related to the field of women’s sexuality. Sexual freedom does not only mean that a woman can give herself to anyone who of course has the right to do so, although this is not what gives her true freedom as shown by countless courtesans of all times to whom this The type of life has not made them free either. Sexual freedom means that a woman is the only and absolute owner of her own body and can do with it what she wants to not only deliver or share at will but fundamentally decide to have or not have children and, if you want to have them, choose with whom you want to have them, how many you want to have and when you want them.

We can not forget, if we talk about female sexuality of Emma Goldman (1869-1940), champion of the libertarian ideology, she took up with significant clarity the problem of the emancipation of women from a very peculiar angle, marked not only by concerns and objectives anarchists but also by the social transformations of his time. 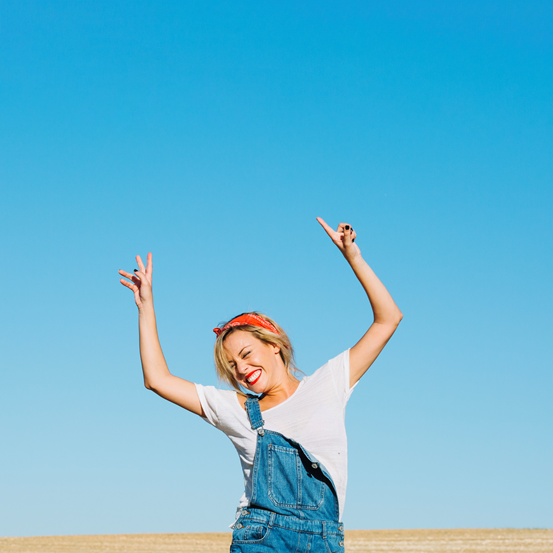 The social pressure for women who decide to take their lives forward without thinking about having children or doing it in a way not so normalized (without a father) socially increases every day, until they reach cases in which they are cruelly accused of being unnatural and selfish . As a kind of implicit obligation that is not allowed to be ignored, being a woman and being a mother are considered as inseparable concepts that can not function independently in any way.

We support women, in their decisions, sexuality and freedom. No matter how you are or what you want, what matters is that you make the decision you make with yourself is free and meditated under the criteria of a woman without ties. Everything is right, be a mother, not be, single, in a couple … What matters is your happiness.

From medtravelco, starting with our CEO Inma Meco, the whole team wants to support the decision of women to decide on their own body. We have special treatments for women on fertility issues such as fertility preservation treatments, artificial insemination or fertility for homosexual couples. Whatever you need, Medtravelco is here to help our patients decide on their body and fertility.

A hug for all the strong women that make the world a much better place.